ON SET:-WHAT IS IN THAT BAG? 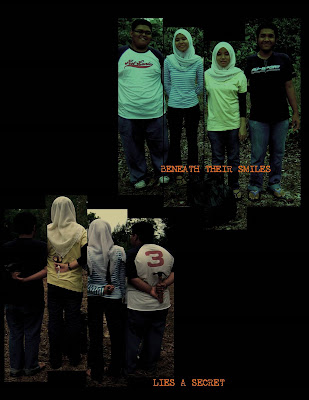 Supposedly dis “so-called indie film”(haha poyo siot) were posted on my earlier entries. But I’m really busy with all kinds of my things to put up together besides I’m the only one who edited this film. So annoying (dush!!! Leave out the past okay!). The presentation were done on April yet it run smoothly!!. Literary:-)

1)I’m craze bout Nidji’s Shadows quite a while, so I’m putting up together with the storyline. Kinda match! LOL
2)The story focus on 4 students who had a dark secrets and a black plastic?. Ehehehe
3)This film basically needs to be based on Paya Indah Wetlands & what is all about (Requirement of the assignment). So to get audience from boring with typical photo movie, I make up the story beneath the place & combine the scenes with photos. Well, sometimes we need to be creative!.ehehehe
4)The film was shot in 2 different periods of time & day. Car scene & Paya Indah scene were filming on March 7 while last scene (after fast sky motion) was filming on March 27.
5)This is my 2nd short film presentation after last semester Dyslexia (Click here to watch)

It is simply matchless topic

You are not right. I am assured. I can defend the position. 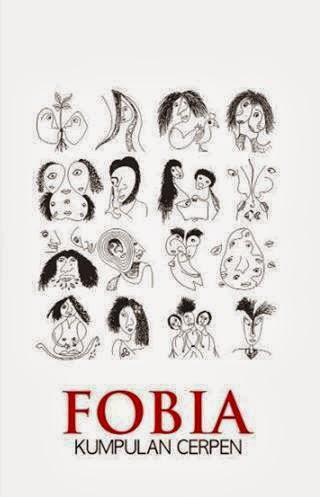 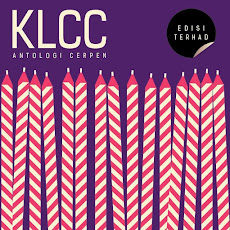 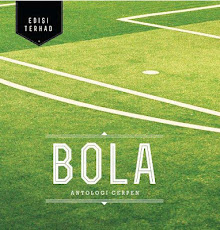 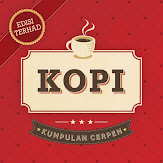